Huawei first unveiled its Android 10-based EMUI 10 update last August. It has since rolled out to several devices in China and today the company has announced its global release schedule.
Flagships start receiving Android 10 this month
Starting later this month, users of the Huawei P30 and Huawei P30 Pro will be able to download the update by heading to the Software Update menu inside the Settings app. This rollout schedule also applies to the Huawei Mate 20 and Mate 20 Pro in addition to the Huawei Nova 5T and the non-5G Huawei Mate 20 X.
In “later months” Huawei is ... 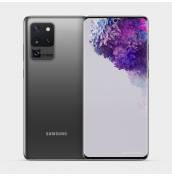 Best Android tablets to buy in 2020 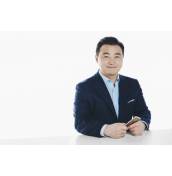 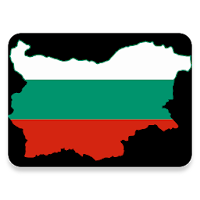